The Sun gets it wrong, we’re here to help.

Mr. Corbyn’s, “Digital Democracy Manifesto” calls for public bodies in the U.K. to, “encourage publicly funded software and hardware to be released under an Open Source license,” and “financially reward staff technicians who significantly contribute to Open Source projects”.

Neil Doyle, who the Sun simply identified as an expert, warned, “cyber-criminals and foreign intelligence agencies would have a field day” under such an approach while, “private firms or individuals would be reluctant to get involved in public sector projects.” 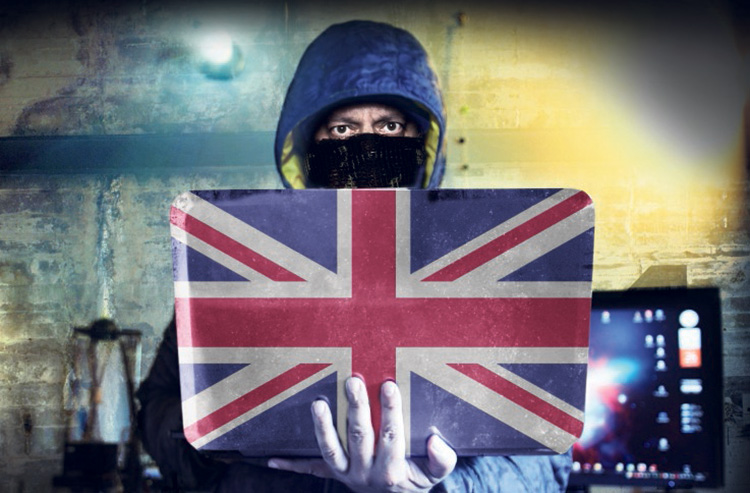 image via The Sun

Obviously we at the Open Source Initiative (OSI) disagree. And, while it is tempting to simply point out the irony of not only the Sun’s use of open source software, as noted by Political Scrapbook, “The Sun Slams Corbyn for Advocating ‘Open Source’ Software, But Uses It For Its Own Website”, but also that both Mr. Doyle’s personal site (http://neildoyle.com/) as well as Mr. Adams’ (http://www.selbyandainsty.com/) are built with and run on open source software1 (e.g. Apache on Linux/Ubuntu, with PHP, Javascript, jQuery, MySQL, WordPress, etc.), more importantly, beyond the political hay, the OSI would highlight to those who doubt the quality, security, and viability of open source software the growing number of governments/agencies creating policy on the adoption of open source software.

Indeed, the deepest irony of this smear is that the current UK government has been (and still is) an advocate of open source—Mr. Corbyn is being slammed for advocating for more of what the current government already advocates. In 2012 The Cabinet Office, the UK government’s administrative ministry, provided a briefing, “All about Open Source: An Introduction to Open Source Software for Government IT“, noting, “Government recognizes the potential benefits of Open Source Software (OSS) and is committed to increasing the adoption of open source solutions across government.” Most importantly, the briefing unequivocally refutes the “myths” around open source software insecurity, stating, “Open Source is less secure: False” (pg. 10).

Additionally, the UK’s national authority on IT, The Communications-Electronics Security Group (CESG), has produced a paper, Good Practice Guide: Open Source Software – Exploring the Risk, including in their “Key Principles”, “there are no ‘right’ or ‘wrong’ answers regarding the security of OSS as opposed to that of proprietary products,” and, “No one type of software [open source or proprietary] is inherently more secure than the other.”

In addition to the UK government’s findings, other nations have also reported on their adoption—and value of—open source software:

Once presented with such evidence, other news organizations reporting on Mr. Corbyn’s, “Digital Democracy Manifesto” have updated their positions. Most recently the New Statesmen corrected a similar article, “The good, the bad, and the meaningless: Jeremy Corbyn’s ‘digital democracy’ decoded” moving open source from their “bad” category to their “good” category after a Twitter exchange. We would like to recognize the responsible attitude of the article’s author, Amelia Tait (@ameliargh), who was obviously badly advised by a PR briefer with a vested interest.

Of course we could go on and on with more examples of national government adoption, but suffice to reference the recent article from Network World, “Which countries have open-source laws on the books?“, or point to the open content on Wikipedia, “Adoption of free and open-source software by public institutions“, if readers require further evidence countering the experts quoted by the Sun.

Finally, mud-flinging is now, sadly, a standard practice in politics these days, and here open source has apparently become just the latest unfortunate bystander deployed as cannon fodder. Such uninformed coverage regarding software development and distribution comes off as utterly clueless to those in government, business, technology, and the media who have worked in the sector and recognize the tremendous adoption—and resulting value—across industries that open source software now enjoys.

Clearly as highlighted above, many governments—including agencies most concerned with security—have made the conclusion that open source software does not, as Mr. Doyle warns, create a “field day” for cyber-criminals and foreign intelligence agencies. Nor are, again as Mr. Doyle fears, private firms reluctant to get involved in open source projects.

Should the Sun, Mr. Adams or Mr. Doyle wish to become better informed on the current state, and value proposition of open source software in government and business, we at the OSI would be very happy to offer our expertise.

1. Doyle’s use of open source software for his website is documented at NetCraft, as is Adams’ also via, NetCraft.